The Blessings Enjoyed by Believers 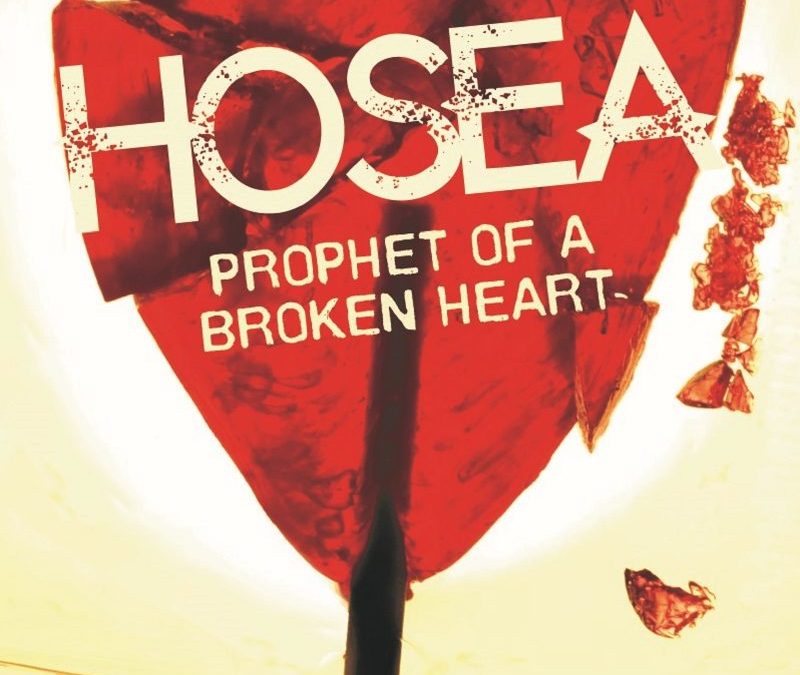 The Blessings Enjoyed by Believers: A Taste of Things to Come (Hosea 2:18-23)

2:18 “At that time I will make a covenant for them with the wild animals, the birds of the air, and the creatures that crawl on the ground. I will abolish the warrior’s bow and sword—that is, every weapon of warfare—from the land, and I will allow them to live securely.”

The result of God’s new covenant with his people would be peace forever. Not even the animals would hurt or destroy; weapons are to be banished forever. While believers know and enjoy peace with God now, a day is coming when this peace shall break into time in a way that shall bring a literal fulfillment of this prophecy upon earth. Jesus is our peace, and when he comes to reign on earth for a thousand years, peace will be the foundation of his government (Isa 11:6–9).

Following Israel’s repentance, God would again betroth Israel to himself. This may be how Hosea dealt with Gomer. After he had confronted her about her sin and imposed certain conditions on her she may have repented, and he was willing to take her back as his wife again. This is what God was prepared to do for his repentant people. They had forsaken him, but when they returned he would be willing to receive them. Similarly, Christ refuses none who come to him (John 6:37), and in Christ, those who were far off have been brought near to God (Eph 2:13).
In those days, when a girl was betrothed a bride price was paid for her. The price paid by Christ to redeem his bride was his own life. Because of his sacrifice, we have entered into a new and living relationship with God, a close and permanent bond. God has taken us for himself in righteousness and justice, for our sin has been dealt with on the cross so that God might have legal grounds for forgiving us (Rom 3:26; 1 John 1:9).
Christ’s death commends his love to us (Rom 5:8) and in loving kindness and compassion God has made us his own. Furthermore, he has made us his own in faithfulness, for he will keep his word of promise. In bringing us to himself, God has given us the privilege of being his sons, and so we know the Lord, not with intellectual knowledge, but with spiritual understanding—the intimate acquaintance of a son with a father.

Although God had promised to punish Israel for her sins by withholding rain and therefore food, new wine, and oil, he promises later to restore his blessings through this poetic picture. The prophet views the heavens crying out to God to allow them to rain and bring a blessing on his restored people. The earth also cries out for the rain to bring a harvest of blessing for the redeemed. God says that he will answer their call and provide such blessings for the nation which he has made his own vineyard or planting.
The figure of being God’s vineyard was often used of Israel but is employed later by Paul to describe the church (1 Cor 3:9). This is significant, since it shows that even now, God’s people experience the fullness of his blessing (Eph 1:3); and just as Israel would never again be removed from the land which God gave to her, so those who are redeemed by the Lord will forever be acknowledged as his own people; and they shall own him as their God (Rev 21:3).

This is an extract from our Faithbuilders Bible Study Guide: Hosea – Prophet of a Broken Heart £9.99